Device for cleaning argon and other technical gases "Epishur-A SL" 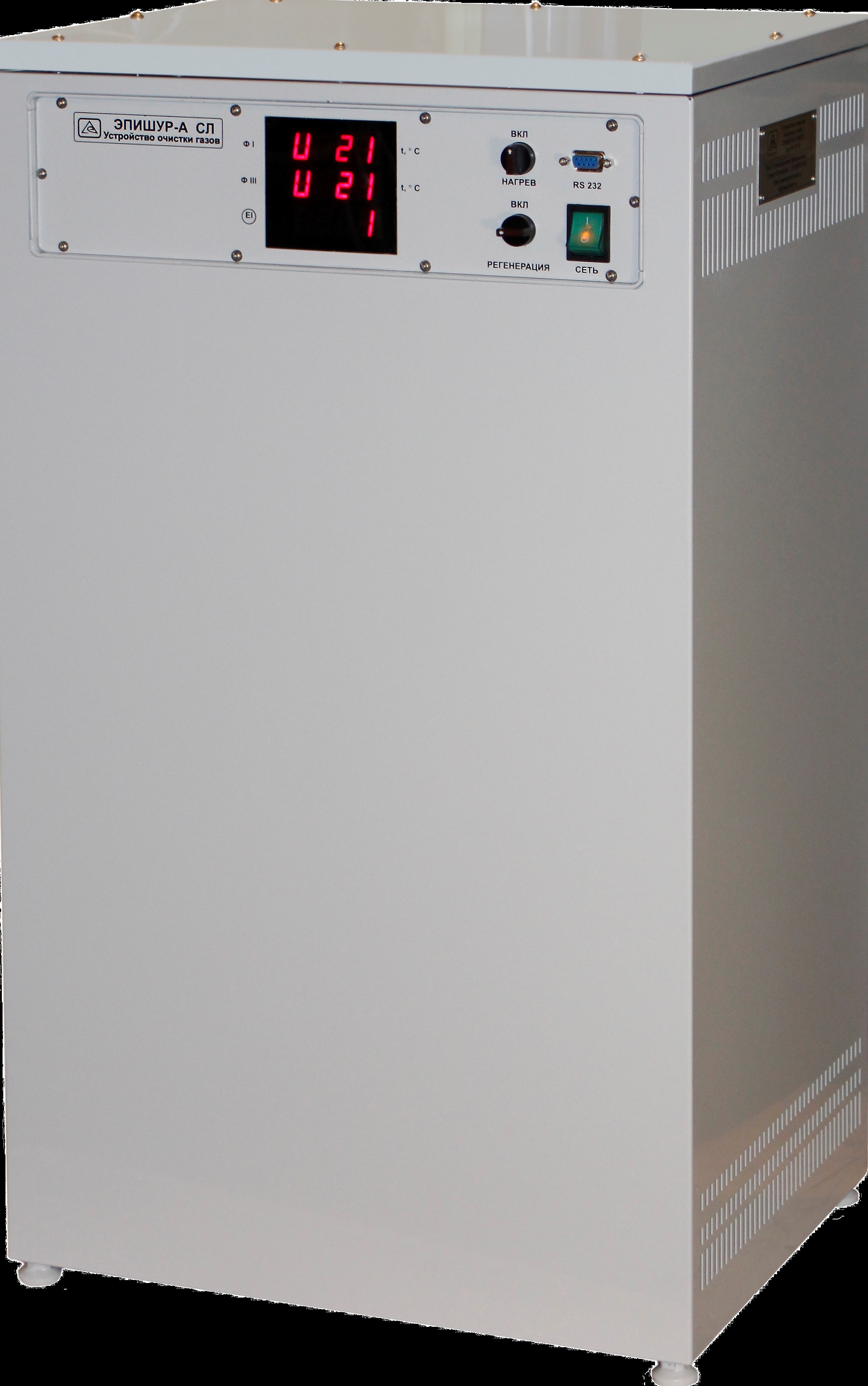 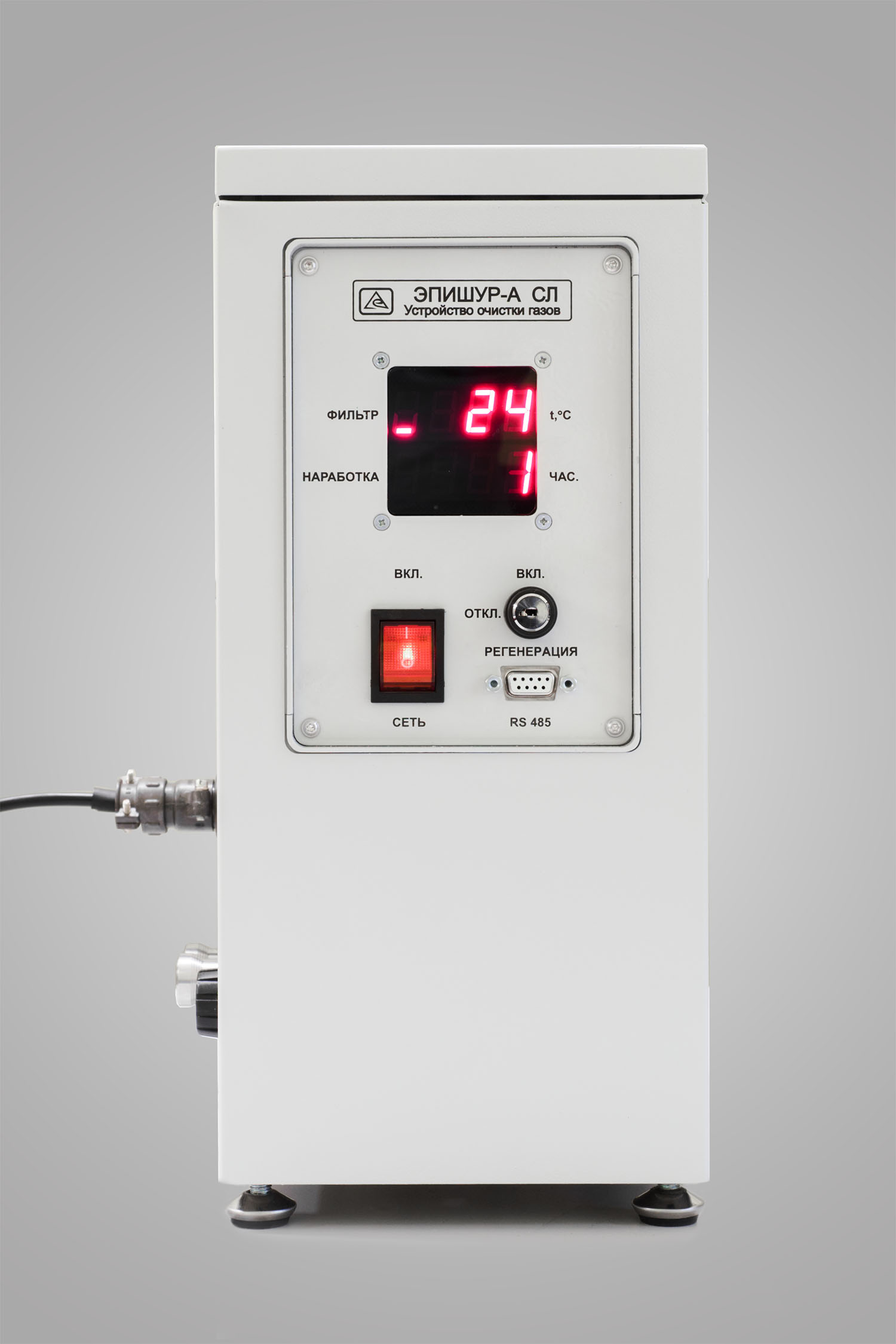 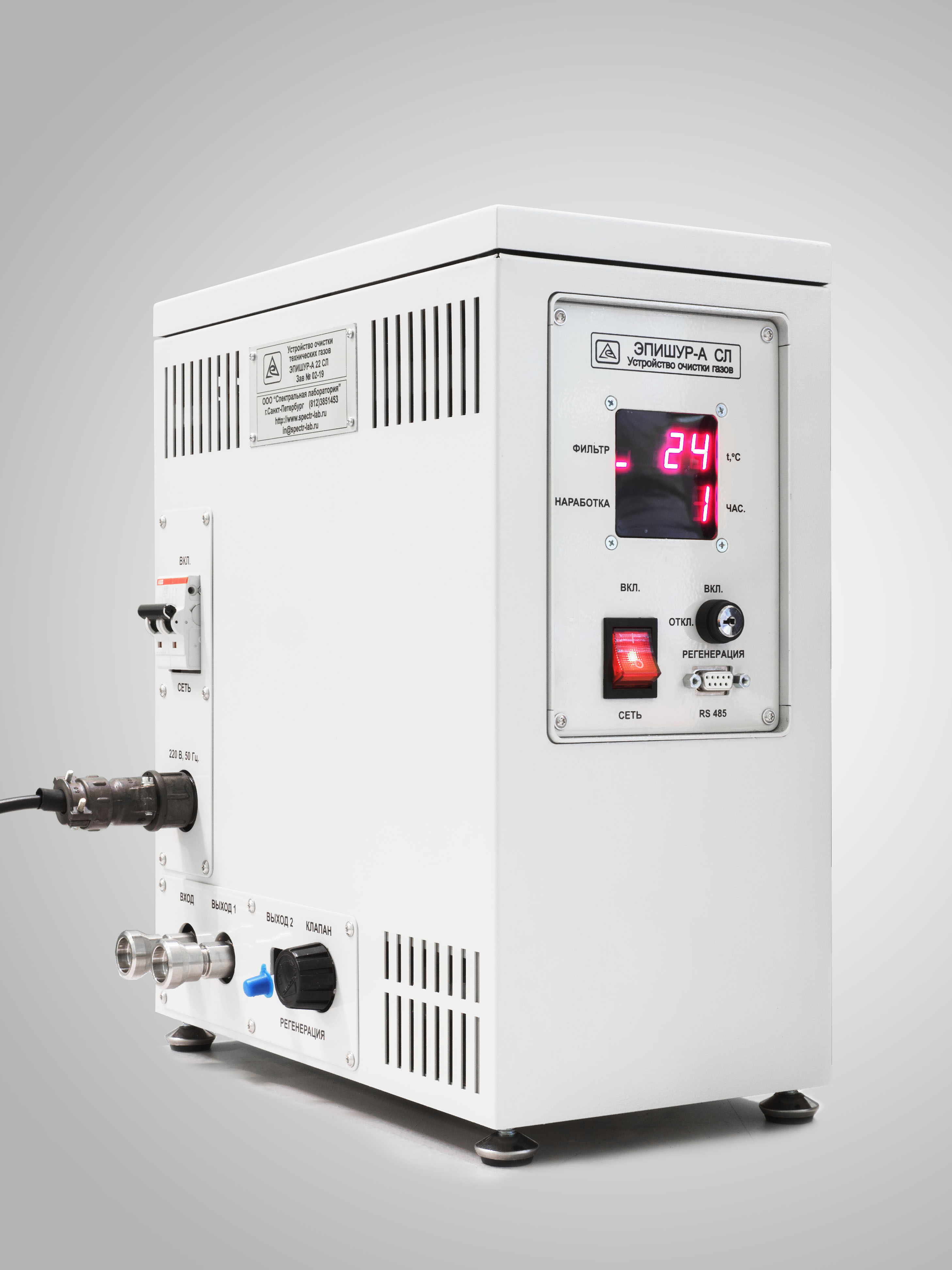 Epishur-A SL is a series of autonomous installations designed for fine purification of not only argon, but also all inert gases, hydrogen, oxygen, nitrogen, and pyrolysis gases. Thanks to its own developments, the company has achieved the ability to significantly improve the characteristics of the plants (in some cases, the impurities total ppb units) without significantly increasing the price.

The Epishur-A SL device is an effective means of producing clean gases and can be used to solve a wide range of research and production tasks that require a clean gas environment or a given gas composition in sealed chambers( boxes), technological installations and premises.

Initially, the production of "Epishur-A SL" was intended to meet the needs of laboratories in pure argon. But gradually, responding to the requests of various enterprises and organizations, the line of manufactured devices expanded.

In addition to scientific and research tasks, clean gases are widely used in industry. In metallurgy, for cooling metal, for accelerating the melting of the introduced components, for degassing Al during casting, for protecting against air during metal spills, for melting Ti, W, Be, Zr and other metals.

For heat treatment, contact, laser, and electric arc welding. For cutting Cr, Ni, Al, Mg and their alloys. In plasma spraying plants, in the production of lasers.

Below in the "Applications" section is a list of the use of "Epishur-A SL" devices by some of our users.

Initially, the development and production of devices for gas purification was caused by the need to produce argon for spectrometers. The argon content is not less than 99.998%. Responding to the needs of different industries, plants were created to purify not only all inert and pyrolysis gases, but also hydrogen, nitrogen and oxygen with much less impurities (up to ppb).

Applications:
Instructions for use

Callback
Request
Get a Commercial Offer